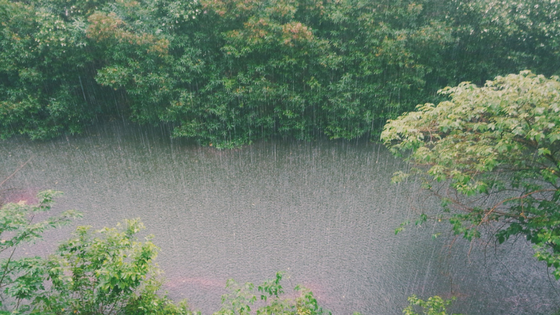 Whether you live in a small house in the suburbs or a large, luxurious ranch in the country, your home is at risk of flooding. Even if you live in the mountains above most water levels, no region is safe from a flood. In fact, nearly 90% of all U.S. natural disasters involve some sort of flooding. All floods are not the same – but there are three common types. In order to be prepared for anything, here’s what you to know.

1) River floods occur when water levels run over river banks, as a result of heavy rain.

There are a number of reasons this could happen:
– Storms persistently hitting the same area over and over
– Snow melting and rain falling at the same time
– A barrier holding water falls, leading to a large water release
– Flash floods

Who is at risk?
Homeowners who live near a river or stream, most commonly in the countryside.

2) Coastal floods occur around much larger bodies of water, usually when the tide gets very high. These tides can reach up to 20 feet or even higher in rare instances. More severe coastal flooding is referred to as a storm surge, which causes more damage.

Why do coastal floods happen?
Because of heavy, persistent rainfall, strong onshore winds, or hurricanes. (In 1928, the Okeechobee Hurricane claimed more lives than Hurricane Katrina in 2005.)

Who is at risk?
Homeowners living in or near coastal cities, such as Savannah, Georgia or San Francisco, California.

3) A flash flood is an excessive amount of rain in a short period of time (usually within 6 hours). Typically, this type of flood starts in a creek or stream then runs into rivers and, ultimately, the streets, often taking infrastructures with it. No real warning comes before a flash flood hits, because it happens so quickly. If underground water systems are also overflowing, flash floods become more severe.

With an average speed of 9 feet per second, flash floods are potentially the most life-threatening and common type of flood in the United States. Even after flood waters have subsided, dangerous hazards still remain.

Who is at risk?
Heavily populated areas are at the highest risk, because of the amounts of infrastructure and the expansive underground water systems.

No matter where you live, always be cautious around flooded areas! If a flood occurs and your home get damaged by water, give Swartz Contracting & Emergency Services a call at 419-331-1024.